Recent Posts: Release Your Stress and Reclaim Your Life

Born in Ohio, the 17-year-old arrived in Anne Arundel County a decade ago after living in Seattle for several years. His family arrived in Annapolis as he was going into the third grade.

Warren jumped into high school with both feet. He joined the school’s Key Club chapter his sophomore year and is now its president.

Recently, club members made a sign of support to send to the students at Marjory Stoneman Douglas High School in Parkland, Florida, following last month’s shooting. Below the hashtag #NeverAgain, most of the 130 members signed it before shipping it. 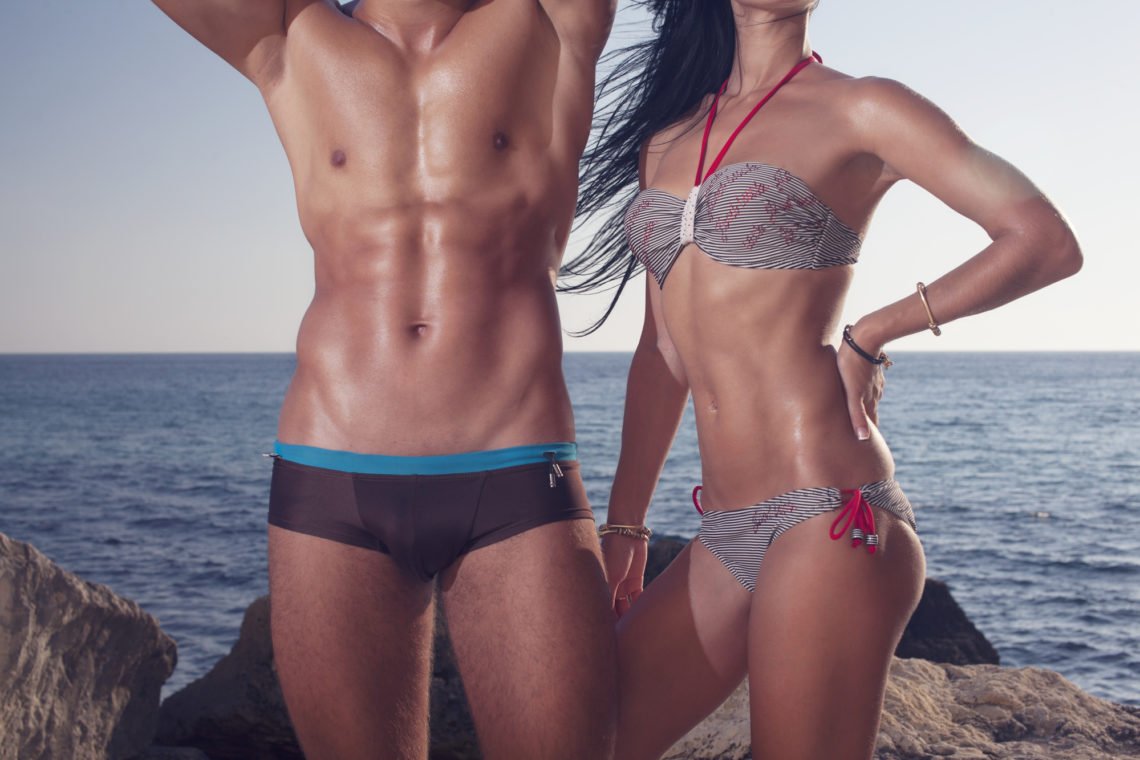 When we think of anxiety about body image, what comes to mind? Adolescent girls standing in front of the mirror wishing they had a thigh gap? Rake-thin young women crippled by anorexia or bulimia? But not teenage boys feeling inadequate because they are not ‘manly’ enough. And certainly not gay and lesbian young people wondering whether they look how they are ‘supposed’ to look.

It is not just teenage girls however.

In 2017, a Youth Select Committee raised concerns about the long-lasting consequences of body dissatisfaction for ‘health, education and wider life outcomes’. Last week, the Government responded to this, releasing a report outlining what should be done to tackle the issue. Significantly, an emphasis has been put on the specific challenges faced by young men, LGBT youth, ethnic minorities and those with disabilities.

CHAMPAIGN, Ill. — Social anxiety is one of the major challenges for high school and college ladies.

“When I sent out emails asking you about challenges, the No. 1 thing I heard was that you struggle with social anxiety,” said Theresa Rose, who spoke during the ninth annual Women Changing the Face of Agriculture event organized by Illinois Agri-Women.

“This is a really important thing to work through, and do it now as opposed to later,” Rose stressed during her keynote speech. “Because that will keep you from realizing your fullest potential if you aren’t going to show up.” 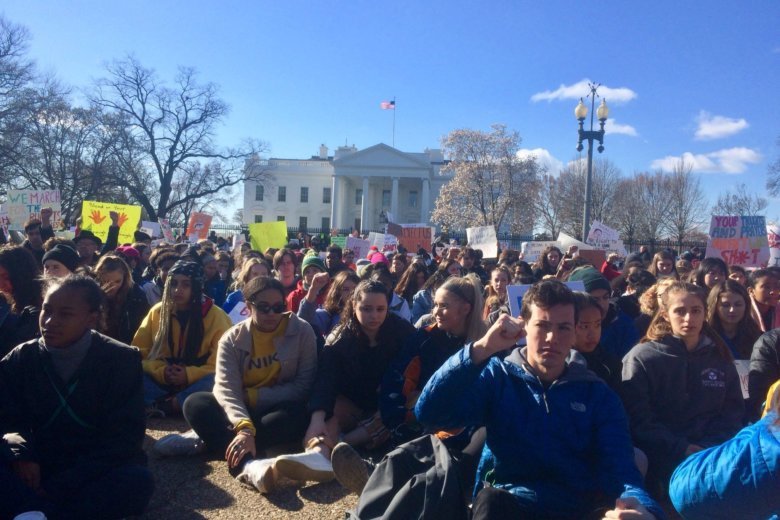 WASHINGTON — As the March For Our Lives is set to begin in D.C. Saturday, a new poll finds that gun violence, including in school, is the biggest fear young people face.

A USA Today poll of young people ages 13 to 24 found that gun violence came in ahead of terrorism, racism, climate change and paying for college.

“Maybe we shouldn’t be surprised at the way school violence has defined this generation,” USA Today Washington bureau chief Susan Page, who wrote about the poll for the paper, told WTOP Thursday, noting that even the oldest participants in the survey began school after the Columbine High School shootings in 1999. “Throughout their school careers, this has been a reality that they’ve lived with.” CAITLYN Donohoe might not be able to lift her hands above her head but it hasn’t stopped her from being crowned a star leader in Biloela.

The 17-year-old, who was born with a rare muscle condition, arthrogryposis, has defied the odds and won regional youth leader of the year after Lions Club judges recognised her impressive portfolio of community engagement.

(Excerpt from Hannah Speghen’s article in The Observer- read more)

We sit in our homes, our charming little castles and look down onto the problems of our community. Most of the time, we choose to look away and ignore the victims on the ground. This is the colossal flaw in our world. We sit in our perfect little homes, with our perfect family, and our perfect life with our heads buried in the sand. We hope, and we pray that something will happen, but never take action. We shut our eyes and close our ears and hope that this situation will blow over. It’s a beautiful lie that everyone’s living.

The lie that things will magically get better, that world peace will just happen, and bullying will somehow stop.

The latest approach to dealing with drug abuse in America is touted by Donald Trump as a need to get very tough on drug dealers to the point of executing them. Looking back over the years, the war on drugs has not been very effective. It seems the harder we try, the worse the problem gets. Maybe the problem is the approach we are taking. We are considering it from the supply point of view rather than that of demand.

Look at it this way. If no one wanted or needed illegal drugs, it would not matter how many drugs were available. An interesting thought, but not one many people have considered. What would it take for everyone to lose interest in drugs? We have concentrated on the physically addictive nature of drugs as being the main problem. But what about other addictions which do not involve chemical effects? Consider gambling, food, sex, pornography and video games. All of these have a gripping effect on people’s lives although the bond is psychological rather than chemical.

Johann Hari looked at studies with rats to explore chemical addiction. When the studies were redone with rats under various conditions, it became clear that they became and remained addicted in a state of social isolation. Yet in a stimulating environment most did not become addicted and most of those who became addicted in a deprived environment left their addiction behind when placed in a stimulating environment. He concluded that social deprivation had a great influence on their becoming and staying addicted.

Projects with addicts such as one in Portugal showed that decriminalization of drug abuse and helping the addicted to become socially connected cut the addiction rate in half compared to addicts who were treated like criminals. For more on Hari’s study, see his article in Alternet.

The Foundation for a Drug Free World lists six reasons young people give for taking drugs:

Many of these likely apply to adults as well. To my mind they also reflect the lack of connection to others suggested by Hari. Blaming people for their drug abuse does not help them change. It only gives them another reason to feel alienated. We have seen the failure of our war on drugs. Intensifying it will not make anything any better in our culture. It’s time to pay attention to the struggles of those in the grip of drugs or at risk for becoming involved. We can help them feel connected as an alternative to being addicted.

On a larger scale, it is clear that our society has been fractured into camps leaving people on both sides feeling at war with each other. Fanning the flames of discord will only intensify our feeling of alienation from each other. It’s time that we learn to listen to each other, find the value in each person and help each other become the best we can be.

Make the Best of Your Teen Years
Create a free website or blog at WordPress.com.