Recent Posts: Release Your Stress and Reclaim Your Life 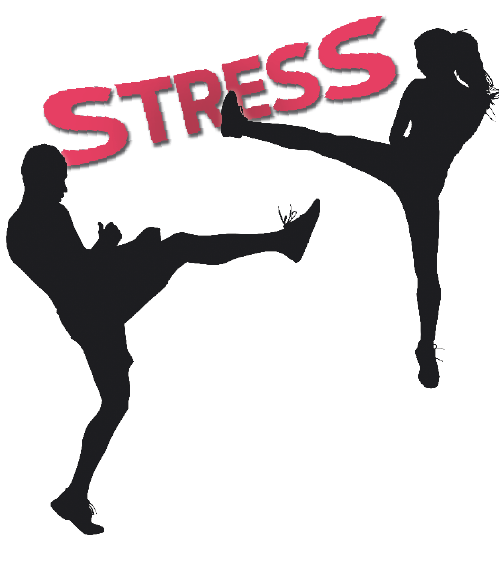 Up until about a year ago, the Santa Fe Prep junior suffered frequent episodes of stress-induced sickness. She is not alone. According to a 2013 study by the American Psychological Association, teens in the United States are even more stressed out than adults.

Not only are teens navigating schoolwork and social pressures, but they’re also growing up “in a world of gun violence and terrorism, social media and lack of good health care in schools,” said Erin Doerwald, a licensed clinical social worker and the Program Director at the SKY Center (New Mexico Suicide Intervention Project). “You guys have been handed a really huge, hard baton. You have to deal with all the age-old troubles of the human condition while also figuring out how to live in a society with a collective ADHD and disconnect from nature, a world that is overscheduled, chronically sleep-deprived, and has essentially forgotten how to slow down.”